A new study by UW-Madison physicists mimicked solar winds in the lab, confirming how they develop and providing an Earth-bound model for the future study of solar physics.

Read the full article at: https://news.wisc.edu/researchers-recreate-the-suns-solar-wind-and-plasma-burps-on-earth/ 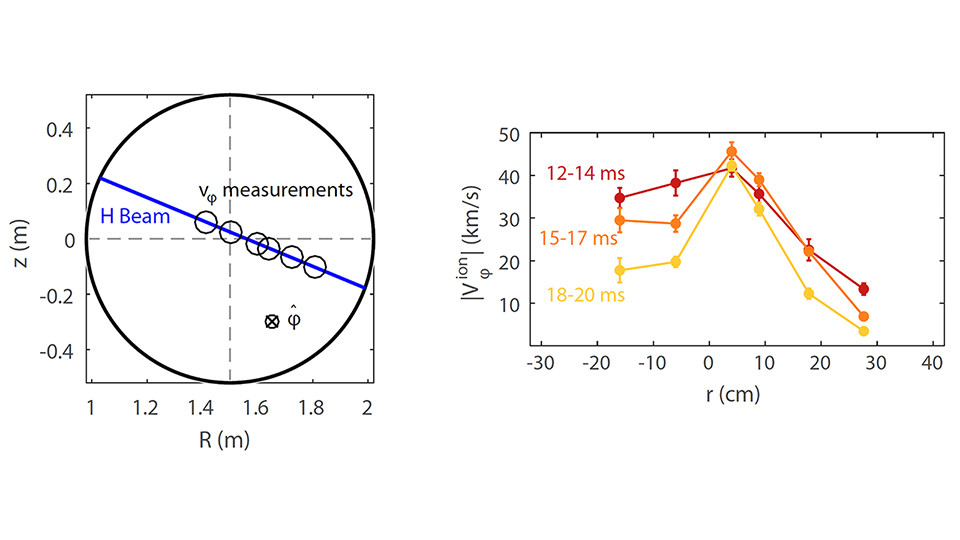 A recent Physics of Plasmas article by Darren Craig (Wheaton College) is highlighted in the AIP’s Scilight: Spectroscopic technique sheds insights on how confined plasmas flow” DOI: 10.1063/1.5119247.
The Scilight reports:

Craig et al. have reported the first direct measurements of plasma flows in a reversed field pinch, a device used to generate and confine plasmas. Their findings which validate many common assumptions about plasma flow behavior and identify eddy currents as the dominant momentum loss mechanism during improved confinement are published in Physics of Plasmas.

Co-author Darren Craig said the team used a technique called charge exchange recombination spectroscopy. The method works by first exciting impurity ion emission with a neutral atom beam and then measuring the Doppler shift to determine the velocity of the ions.To make the measurements, the team had to overcome several technical challenges.
“First, we built a custom high-throughput spectrometer to enable measurements with high time resolution” Craig said.”Second, we had to develop techniques to deal with a high background signal in the MST plasmas we studied.”?
Developing a reliable absolute wavelength calibration was the final step that enabled the authors to measure how the plasma flows varied in space and time. 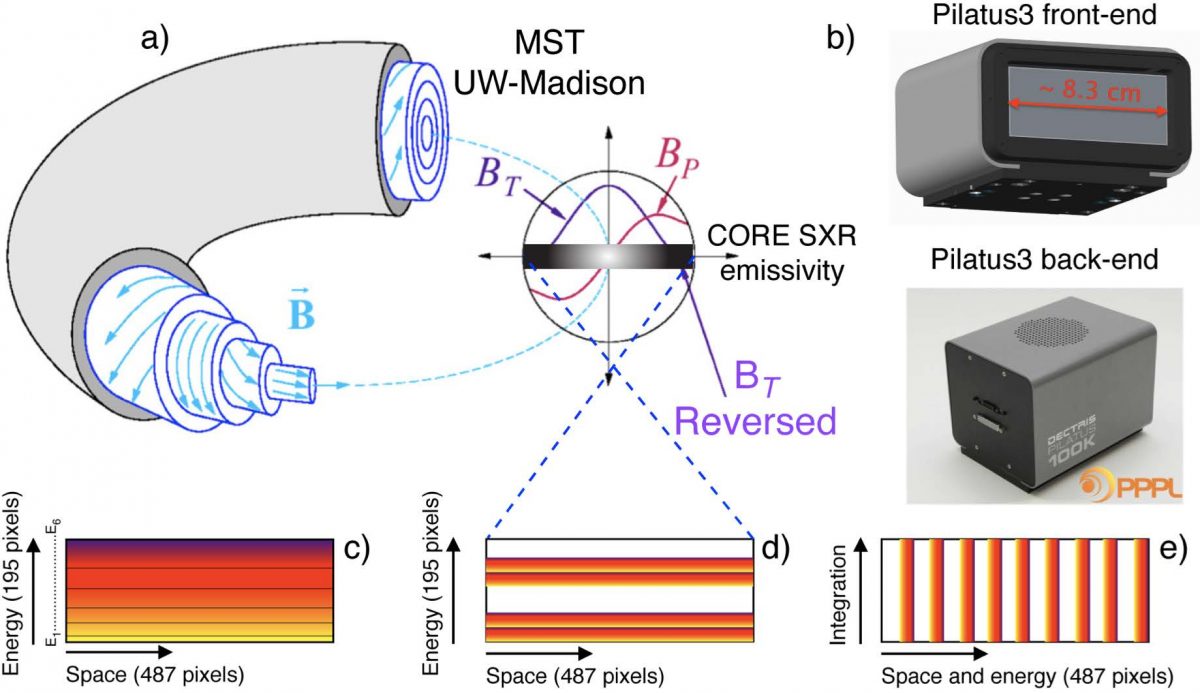 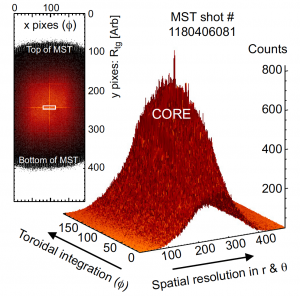 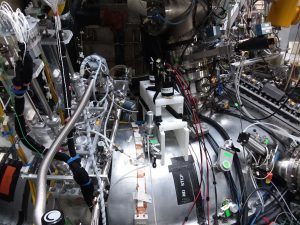 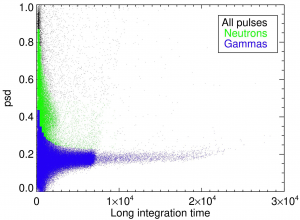